Jim Pugh was recently sighted playing with Eijiro Nakagawa at the University of North Texas in Denton. This duo has taken the trombone world by storm; if you haven’t heard them, be sure to purchase one of their CDs or catch a live concert.

During their stint in North Texas, they had the luxury of traveling with Captain James T. Kirk and Professor Steve Wiest. Hopefully, intergalactic travel is much nicer than the airlines I have to use. 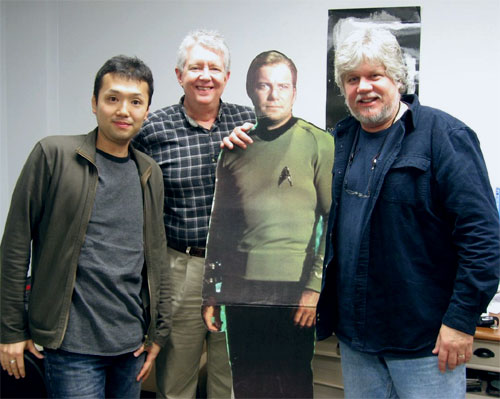 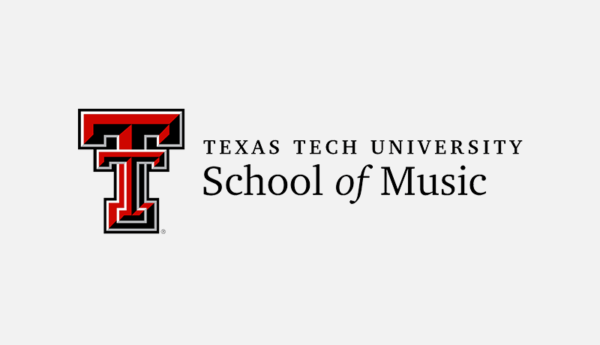