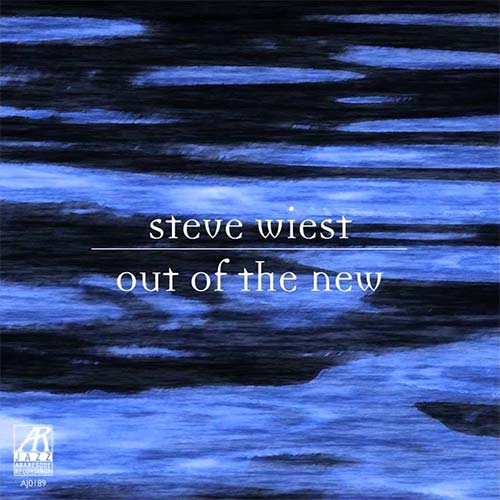 Steve Wiest recently released Out of the New featuring Steve on trombone, Fred Hamilton on guitar, Stefan Karlsson on piano, Lynn Seaton on bass, and Ed Soph on drums.

“The idea behind this project,” Steve explains, “was to find unusual modern source material – the more unusual the better, I suppose – with the idea that modern pop music and modern rock music, and songs from Broadway and TV, can also be good material for jazz. I then wanted to approach these new tunes in the same way that jazz musicians have been rewriting and recomposing the old standards for years: often going in completely different directions from the original for the sake of creative variation (such as taking “On Green Dolphin Street” which was originally a slow, hypnotic ballad and turning it into an up-tempo exciting samba/straight ahead vehicle). While the Great American Songbook is by no means tapped-out, I had a great time finding new directions and fresh formats with this new material.” 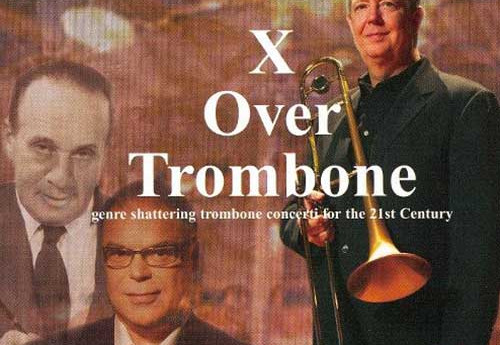