The Edwards Team is dedicated to providing brass musicians with the highest quality instruments made today. Through innovations in design, attention to detail and unmatched customer service, our small company has quickly emerged as the industry leader in custom brass instrument manufacturing. 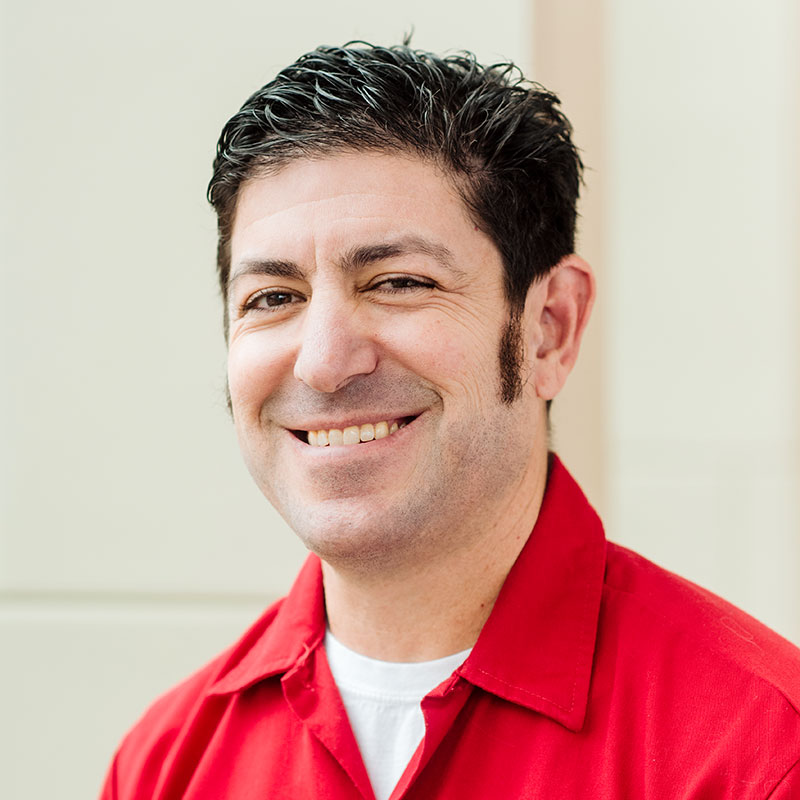 Christan Griego is Director of Development & Marketing for the Edwards Instrument Company. Christan joined Edwards in 1998 as the company’s trombone rep. He was promoted to his current job in 2002; his responsibilities then expanded to include Edwards Trumpets. Christan has made significant contributions to both the Edwards and Getzen lines of brass instruments.

Traveling to annual trade shows is one of Christan’s most important responsibilities. He has “fit” thousands of players with Edwards Trombones and Trumpets while on the road. As Edwards is a factory-direct company, Christan’s presence at conferences and festivals allows musicians to simulate a visit to the Pro Stop in Elkhorn.

Christan also works closely with the Edwards/Getzen in-house production manager to bridge the gap between production and customers. He can often be found working on order fulfillment, as well. Christan is a freelance tenor and bass trombonist in the southern Wisconsin area.

Most customers are familiar with Customer Service Associate Lexi Wachtveitl, since she is the first person customers talk to when they call the factory. Lexi joined Edwards in 2016, and her numerous responsibilities include taking and processing orders, tracking order progress, answering customer questions, and generally keeping the business running smoothly. Lexi’s favorite aspect of the job is working with customers. She is a people-oriented person and enjoys interacting with the many musicians she deals with every day.

Lexi went to school in Mukwonago and attended college at Carroll University. She has lived in Elkhorn for 3 years and loves the small-town charm. 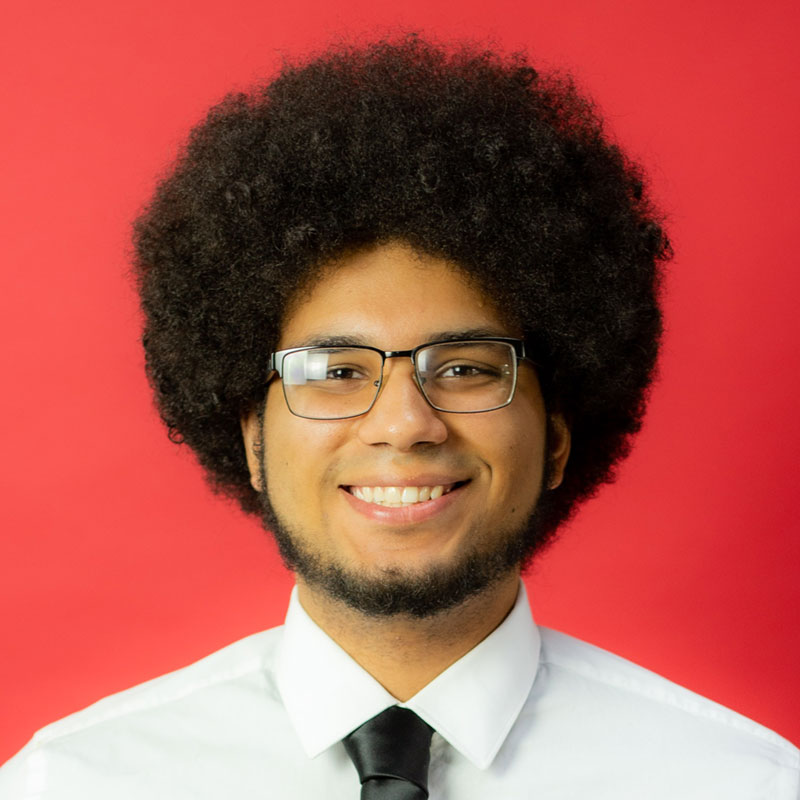 Bass trombonist Jesse Clark is the Edwards Brass Specialist. The Wisconsin native can be found working appointments, fulfilling orders, working in the Getzen factory, or traveling for shows. Outside of Edwards, Jesse is a private lesson teacher and works with the Mukwonago High School as a marching band technician and a chamber ensemble coach. Jesse is a freelance musician in the greater Milwaukee area performing on the B502-IY. 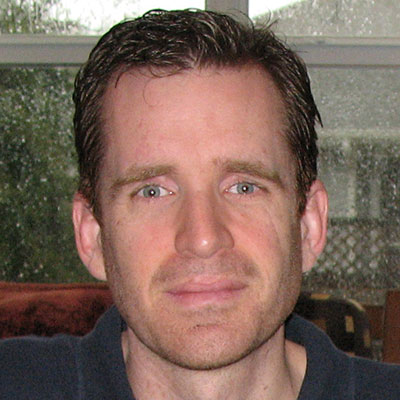 Joshua Brown joined the Edwards team after meeting Christan Griego at the 2001 International Trombone Festival. In addition to Edwards, he maintains websites for Getzen, Allied Supply, and Griego Mouthpieces, as well many non-music sites.

Josh takes numerous breaks from coding to play his B454-DE in his home office. He even takes it out of the house for the occasional gig. Joshua has music degrees from the University of Texas at Arlington and the University of North Texas. 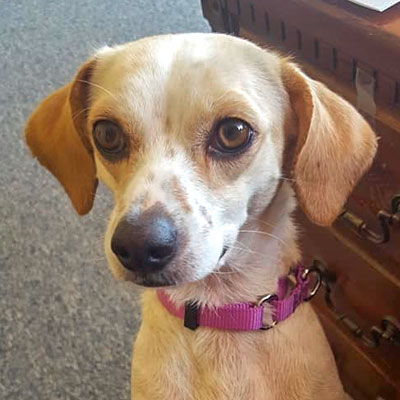 Lulu joined the team in September 2018. She transferred up from Texas to set up permanent residence in Wisconsin in July of 2018. Lulu received her Dogterate in Canine Companionship in 2017. Now, she is responsible for morale and security at Edwards. You can generally see her lounging in her bed all day, protecting the front office. She makes special appearances in some of our YouTube videos. On rare occasions, she will visit the showroom and assist with fittings. If you have the chance to stop by Edwards, make sure you say hi to Lulu first.