Haroz has appeared as a soloist with the Philadelphia Orchestra (which included his Carnegie Hall solo debut, where he world-premiered Blue Winter for trombone and orchestra by Roland Pöntinen), the Israel Philharmonic Orchestra, Israel Symphony Orchestra, the Jerusalem Symphony, Sofia Radio Symphony, and the Fairbanks Symphony, among others, and is an active recitalist and chamber musician. He is a first prize winner of the François Shapira Competition in Israel and a former scholarship recipient of the America-Israel Cultural Foundation.

He has commissioned and premiered several works for trombone and harp with his mother, harpist Adina Haroz. Haroz is a frequent clinician at trombone conferences worldwide and has given master classes and recitals in Israel, the U.S., Europe, and Asia. Haroz has performed with the New York, Philadelphia, and Israel Brass Ensembles, the Rishon-Le Zion Brass Quintet, and many other chamber groups. His teachers included Eli Aharoni, Mitchel Ross in Israel, and Joseph Alessi at the Juilliard School. His recording Towards the Light was released in 2004. Haroz serves on the faculty at the Curtis Institute of Music.

“No need to look any further. This is the horn that makes me feel at home most. It’s got all the qualities I need. Edwards. Period.” 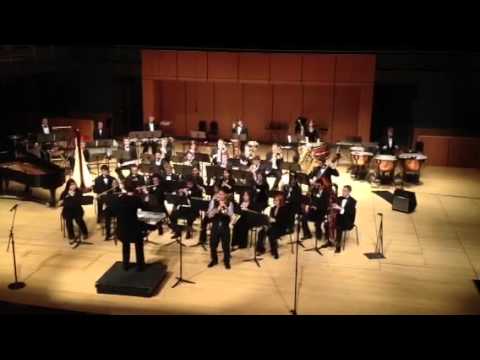 Nitzan in the News 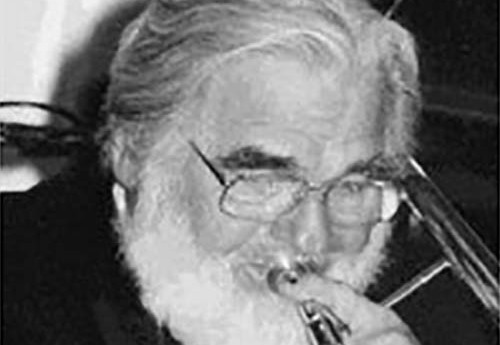 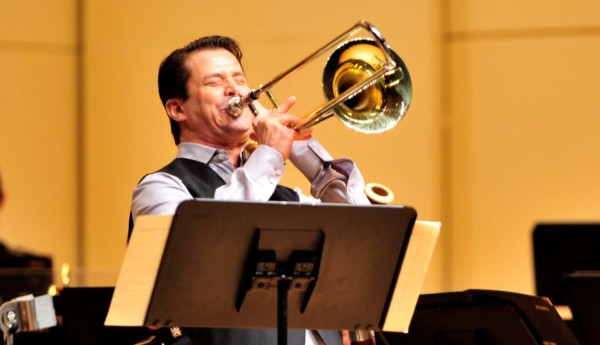