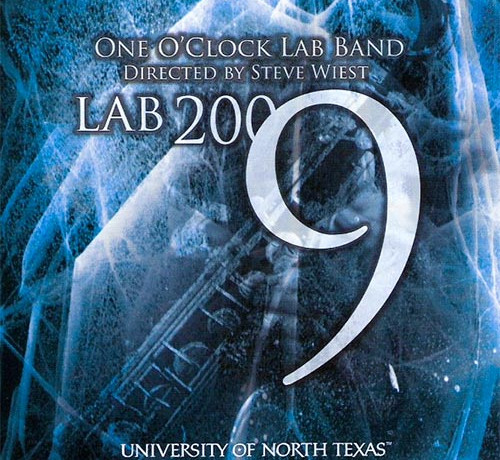 Steve Wiest and the North Texas One O’Clock Lab Band have been nominated for two Grammy Awards. The band was nominated in the Best Large Jazz Ensemble Album category for its Lab 2009 recording. Steve received a Best Instrumental Composition nomination for Ice-Nine, a track from the same album. Good luck, Steve!