Listening to stereo recordings is not just a hobby for me, but a passion. Unfortunately, I don’t have enough time to do it as much as I’d like.

Recently, a friend of mine fired up a small pair of speakers. Within a few seconds I could hear that they were ported — the bass was a bit loose and undefined. There was a boost in the lower sound spectrum that was louder than the mids and uppers. That was my initial assessment. Then my friend spoke up and said, “Doesn’t that sound warm?” I agreed with him, but then I started thinking about working with customers, and not just the brass players I see every day.

When I was younger, I used to sell home and car stereo equipment. I did lots of speaker tests with customers. I would usually start by discussing their wants and needs. This would normally lead me to recommend that we find a speaker setup that had equal balance of lows to mids to highs. Each customer would nod enthusiastically and say, “that’s exactly what I want.”

Then the testing would begin…

Many speakers sound “real” in that they accurately reproduce the sounds of drums, pianos, brass instruments, etc. Articulation is clean and even in all registers. When listening to these speakers, these same customers would gravitate away from these setups and would end up going for equipment that was geared towards the lower end of the sound spectrum as they heard this as having “warmth”. Focus would be lost and I would hear the nebulous nature of the sound.

Usually this customer would leave with something quite different than what they initially said they wanted. They loved the sound and that’s the most important thing. But it got me thinking…

If a person has never had great equipment (either trombone/trumpet or stereo) then their ears may only be used to processed cheese and not 12-year-old aged cheddar.

I’m not saying it’s not cool to have fundamental (lows) in the sound, but it is also important to have the mids and high overtones to let the sound project cleanly and clearly. Clarity can be compromised by going to an instrument that is fundamental heavy. This type of equipment can override all other sound colors. Warmth and richness are important but should be a part of the overall sound — not the only component. It can also be stated that if clarity is the only thing sought after then the sound can become sterile and brittle in nature.

A decade or two ago people only played heavy bells and slides. A few years later, many complained that these instruments required too much work, that they were colorless and one dimensional. Today people are gravitating back to lighter equipment that allows them more artistic freedom with the full palate of sound colors that are available.

I once heard a tuba player say that you should “play the lightest equipment that you can play dark on.” It’s a great statement because, if the advice is followed, a player will have much more success coloring the sound when needed.

So when you’re play testing new horns, think about…

The end goal is always artistic freedom. Just know that we will always search for the sound that fits you and has the best balance of warmth and clarity. 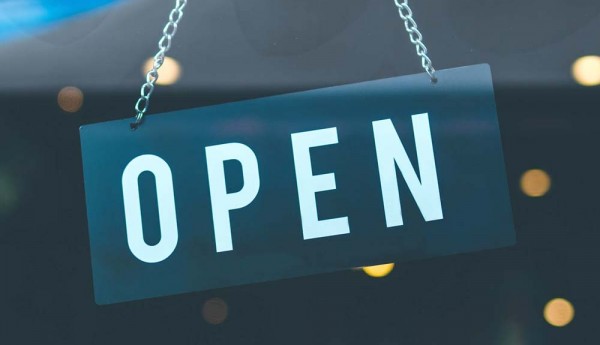 Edwards to Reopen on Monday, June 29 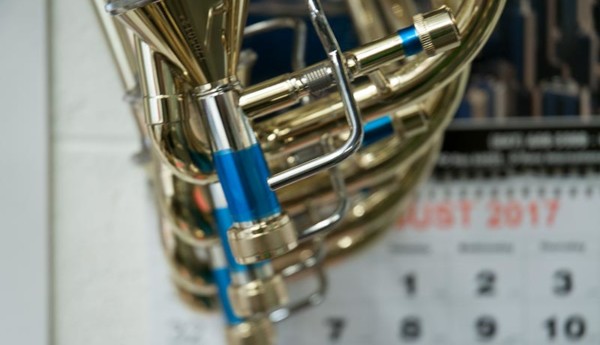 Edwards is Hiring a Brass Specialist