As we continue to gear up for the upcoming Alessi Tenor Trombone, I’ve had to make some tough decisions. The T350 has been our standard tenor model since our inception in 1989. However, since we added the T350-E to the catalog a number of years ago, T350 sales have decreased as more and more players have gravitated to Edge Braced valve sections. So as of now, the T350-E is now our standard Axial Flow valve tenor trombone.

We will still produce the T350 for those that want it, but these will only be made couple times a year. Delivery will be slower than the T350-E. There is no need to worry for those of you with a standard braced T350 on order. Current orders will be made to your specifications. By moving in this direction, we will free up valuable time in the production schedule for the new Alessi Model.

This does not affect our bass trombone models, so no worries to you breathers of the hot, slow air. 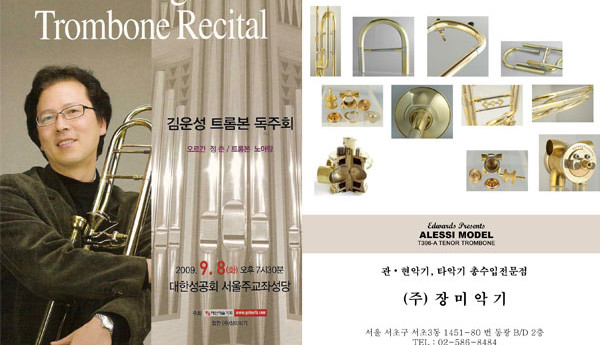