He has performed recitals and master classes at universities, colleges and summer festivals throughout the nation. He recently performed, taught master classes, and conducted at the Filarmónica Joven de Colombia and and in Beijing and Shanghai, China. He is the conductor of the Benzie Area Symphony Orchestra and is principal trombone of the Traverse Symphony Orchestra. He lives in Traverse City with his wife Jeanmarie and children Noelle, Michael, and Gabrielle.

“This is the most versatile instrument that I have ever played. From the first moment that I played it twenty years ago it I was able to produce a consistent, immediate response and a full, even sound in all registers and dynamics.” 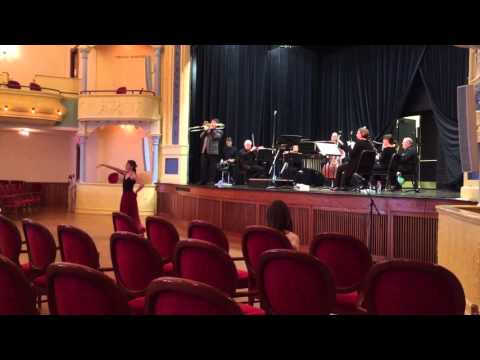