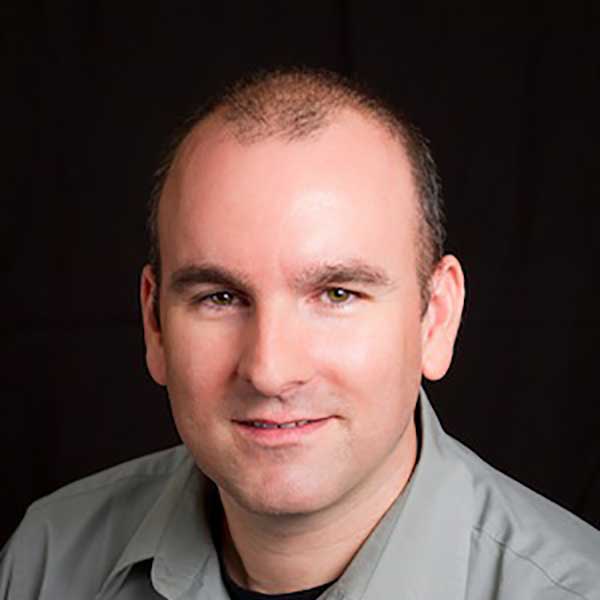 Ken Edwards, trumpet and flugelhorn player, is an active freelance musician clinician and educator in the Dallas/Fort Worth area and is currently Associate Director of Jazz Studies at The University of Texas at Arlington. Ken was a featured soloist while on tour with the legendary jazz trumpeter, Maynard Ferguson, and played on Ferguson’s final studio album, The One and Only (MF Music). He was also a member and featured soloist in the world-renown One O’clock Lab band for two years.

Beginning his musical journey as a freshman at Myrtle Beach high school under the direction of Dale Hair, Ken was encouraged to play the tuba and later learned trombone in order to take part of the after-school jazz program. Moving to Lewisville, TX at the beginning of his junior year in high school, Ken continued to play tuba and trombone in the school ensembles. After graduation, he entered the Navy under a two-year program and began learning the trumpet in his off time. After the completion of his duties, he began his applied studies in trumpet with Dr. Rick Bogard at the University of Texas at Arlington where he earned his B.M. in Music Education immediately followed by his graduate studies at The University of North Texas where he earned his M.M. in Jazz Performance and studied trumpet with Jay Saunders and Mike Steinel.

Ken Edwards is an Edwards Instruments Artist and plays the X-17 trumpet and the X-19 flugelhorn.