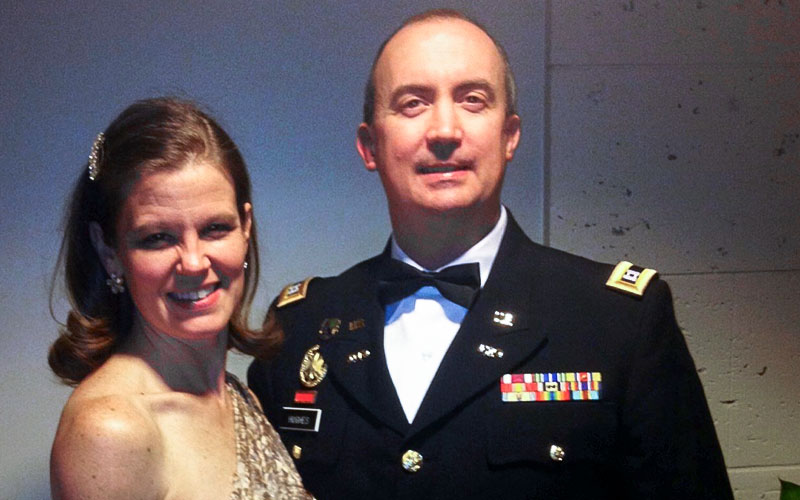 During the 1996 Olympics, Joe recorded with the Atlanta Symphony and John Williams for the Olympic Ceremonies. He has had the honor of performing with great musicians including Natalie Cole, Harry Connick Jr., Ray Charles, Burt Bacharach, Roger Williams, Moody Blues, Brian Wilson/Beach Boys, Bruce Hornsby and the Range, Empire Brass Quintet, Yo Yo Ma, Itzhak Perlman, Andre Watts, Isaac Stern and others.

Hughes is in demand as a low brass clinician/coach and soloist throughout the southeast for the last twelve years. This year he will perform the Creston Fantasy for Trombone and Orchestra with the Greenville Symphony. From 1999-2001 he was Low Brass instructor with the Oklahoma Arts Institute, a prestigious summer program that helps prepare High School students for college and the music performance world. During his three summers at OAI, he had the honor to perform for NPR’s Performance Today twice, performing Frank Martin’s Ballade and the tenor tuba solo in Holst’s The Planets.

When Hughes lived in Atlanta, GA, he had a successful private low brass studio. Many of his students were accepted into prestigious music schools such as Eastman, Indiana, Kentucky, Vanderbilt, SMU, University of South Carolina, Georgia and Alabama.

Joe became an Edwards Clinician in 2003 and performs exclusively on Edwards trombones.