An internationally recognized classical and jazz musician and teacher, Don Immel appears frequently in Europe, Asia, Australia, and the United States. In 2012, he joined the University of Melbourne Conservatorium of Music as Head of Orchestral Studies and Brass. Don Immel was tenured Associate Professor of Music at the University of Washington in Seattle from 1999 to 2006. Immel became Solo/Principal Trombonist of the Danish Philharmonic orchestra in 2006, a position he held until 2012.

Don in the News 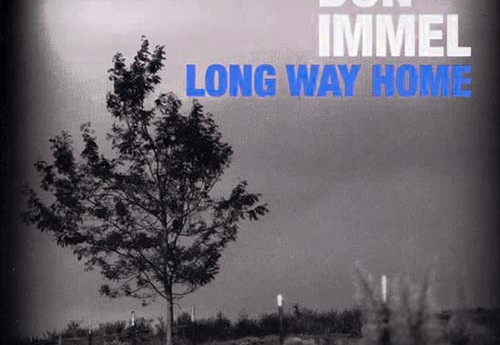