Mr. Mulcahy is also an active teacher in the area serving as adjunct faculty with both the University of Maryland and Catholic University. During his training at The Juilliard School in 1998, he won the first annual Zellmer-Minnesota Orchestra Trombone Competition. He also holds a bachelor’s degree from the University of Northern Colorado. During the summers, Mr. Mulcahy frequently performs with the Grand Teton Music Festival in Jackson, WY, where he enjoys hiking its many trails. In his free time, he loves spending time with his wife, Kathleen, and 2-year-old daughter, Fiona. 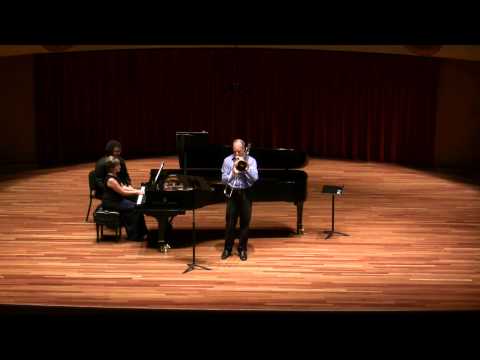 Craig in the News

Trombones of the Kennedy Center Recital 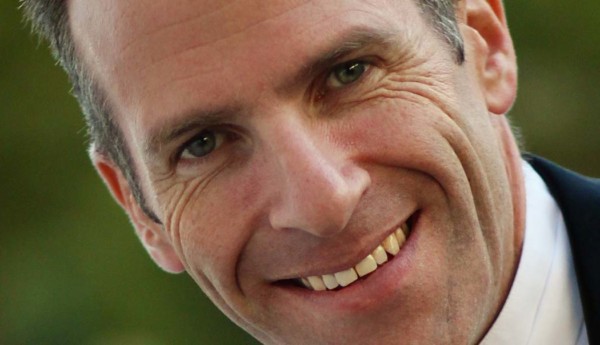 An Interview with Craig Mulcahy