ClayJenkins’ career as a performer began at an early age playing with the Stan Kenton Orchestra in 1977-78. He moved to Los Angeles in 1978 and from there he toured with the Buddy Rich Band, and the Count Basie Orchestra. Since moving to Rochester, NY, to join the Eastman faculty in 2000, Clay has remained active throughout the United States and abroad. Clay continues to perform and record with the Clayton/Hamilton Jazz Orchestra, of which he is a charter member. Clay has released 8 solo recordings including his latest release on “Jazz Compass,” “Good
Signs.” Other jazz artists Clay has performed and/or recorded with include Milt Jackson, Kim Richmond, Andrew Cyrille, Bob Sheppard, Lyle Mays, Billy Childs, Peter Erskine, Steve Houghton, Rich Perry, Harold Danko, Rufus Reid, Ray Brown, Reggie Thomas, Moacir Santos, Joe La Barbera, John La Barbera, Kurt Elling, Dr. John, John
Pizzarelli, Karrin Allyson, Diana Krall, Miki Coltrane, Alan Ferber, and Gene Bertoncini. Clay is a performing artist/clinician for the Edwards Instrument Company.

“I have been playing my Edwards Generation 2 for over 15 years and I still love it! I can’t imagine playing another instrument. The horn is so well made. The valves and slides are wonderful. It helps me get the sound I’m hearing and the sound is always the most important aspect of a horn.” 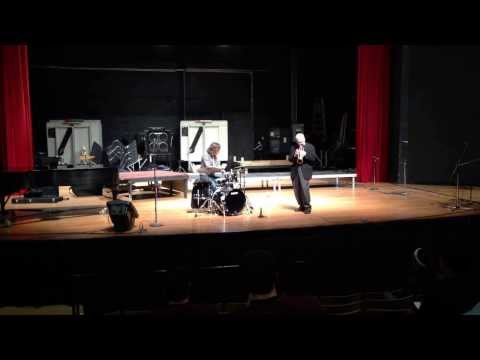