David Taylor’s versatility as a musician is apparent when you look at his gig calendar. He’ll be covering many parts of the globe in the next few months, so if shows up in your area, be sure to go hear him perform. You’ll never play your Bordognis the same way again.

Before we get to the gigs, check out this entertaining interview Dave recently had with Michael Davis. Dave tells some great stories in a way that only he can tell them.

Today and tomorrow (April 5 & 6), Dave will be playing with the New York Philharmonic on their CONTACT series.

On April 12, will be in Buffalo for A Musical Feast where he’ll perform his new piece, Song and Dance for Bass Trombone and Piano. ArtVoice did a feature on Dave where he talks about the new work.

After that, Dave is heading to Klagenfurt, Austria on April 17-21 to premiere Three Songs and a Dance, his new concerto for string orchestra. He’ll also present a masterclass, perform a duet with Dietmar Kublock (Vienna Philharmonic), and perform a solo piece on a concert.

Dave will then take part in the Charles Mingus 91st Birthday Celebration on April 22.

On May 5, Dave will perform with the International Street Cannibals at St. Marks Church in NYC.

The following week, Dave will head to Los Angeles to perform with Daniel Schnyder, Kenny Drew Jr., and the Pacific Orchestra.

Finally, Dave will perform with the Mark Morris Dance Co. in Ojai, CA on June 8-16. 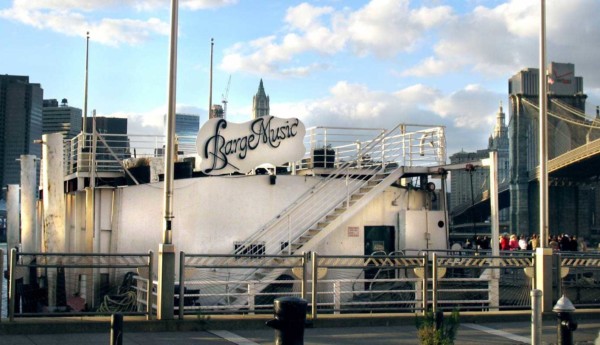