The fear of the unknown can keep us from trying new things. I can remember worrying about algebra when I got to high school. I’d heard so many people complain about it that I was sure it was going to destroy me, but it didn’t. My son is afraid of new vegetables. The first time he tried spinach was in a spinach and cheese dip (we fooled him). He loved it so much that he has no problem eating spinach by itself now.

The idea of buying a custom instrument can feel like eating spinach or taking an algebra test to some of you. I’ve been in the booth at many shows where someone will pick up a horn, play a note and put it back down. At that point I usually ask if I can help. “No thanks. These horns have too many options. I wouldn’t know where to start.” Those of you that have gone through the fitting process know better. We don’t just throw a pile of parts at you and ask you to choose. Instead we ask a lot of the same question: “Better or worse?” We don’t tell you what you’re playing. Ideally, we’d turn off all the lights or blindfold you so you’d have to rely entirely on your ears. But we’re worried about those of you with less-than-awesome coordination or vertigo.

To better demonstrate the fitting process, Paul Tynan agreed to be our lab rat in this abbreviated session. Thanks to Michael Clobes for filming and editing the video. Christan did some stuff, too. 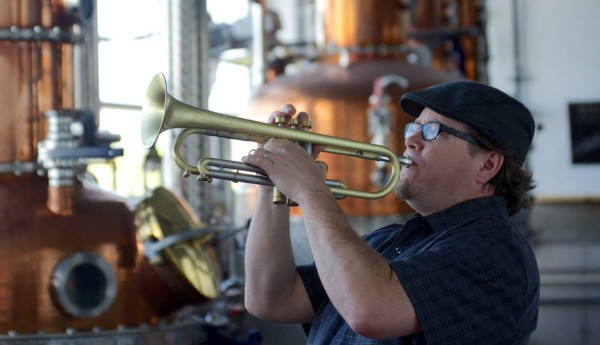 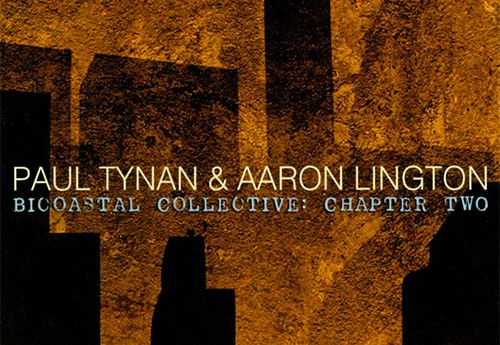 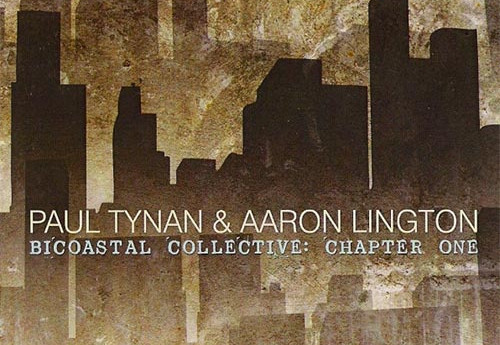