Thanks to Steve Dillon for providing us with the following details of the Alessi/Pryor recording project. Steve owns and operates Dillon Music. He can also be found educating the musical masses through his Twitter account at twitter.com/dillonmusic. All pictures are courtesy of Steve.

Steve Dillon is working on a recording project (one of many) with Joseph Alessi, principal trombonist of the New York Philharmonic. The project, called Slide Partners: 100 years of American Trombone Virtuosity, will honor trombone great Arthur Pryor. However, none of Pryor’s technical solos will be recorded. (A little known fact about Pryor: he was able to play simple songs in such a manner and with such beauty that he could, as put in the words of one ex Pryor Band member, “make the old ladies cry.”) Instead, they took some Pryor encores and recordings and brought them up to date with new arrangements.

Steve says that Joe Alessi was the perfect player to take on this project as his respect and understanding of this earlier trombone period is outstanding and “his playing is beyond words.” There is also a great possibility that Joe’s grandfather knew, and may have possibly performed with, Pryor.

Joe performs on Pryor’s trombone for most of the recording. (The horn resides in Steve’s collection.) They were able to record in some of the same venues in which Pryor played (i.e. the Great Auditorium in Ocean Grove New Jersey). The recording will also include some of the cornet/trombone duets that Pryor recorded. The cornetist is Phil Smith, principal trumpet of the New York Philharmonic. The recording is set to be released sometime in 2010. 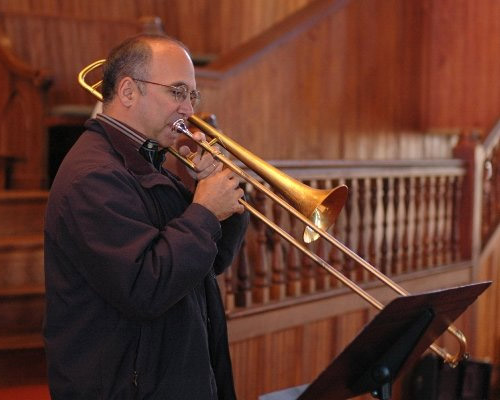 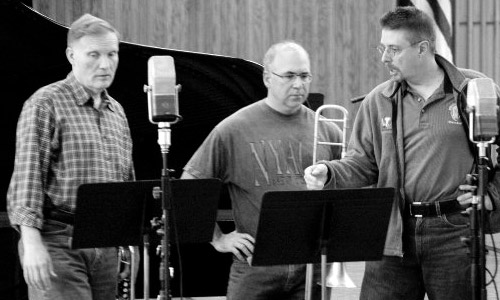 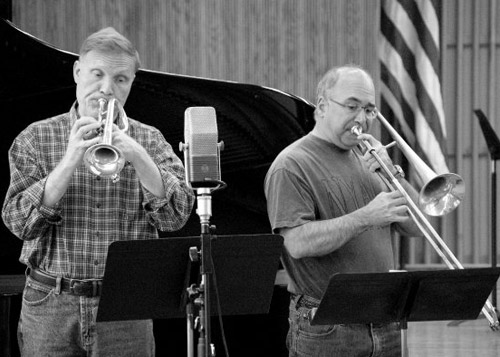 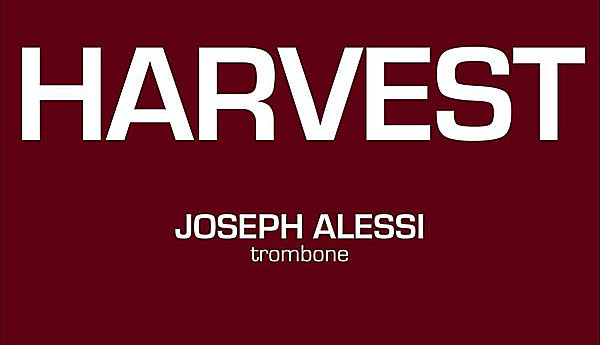