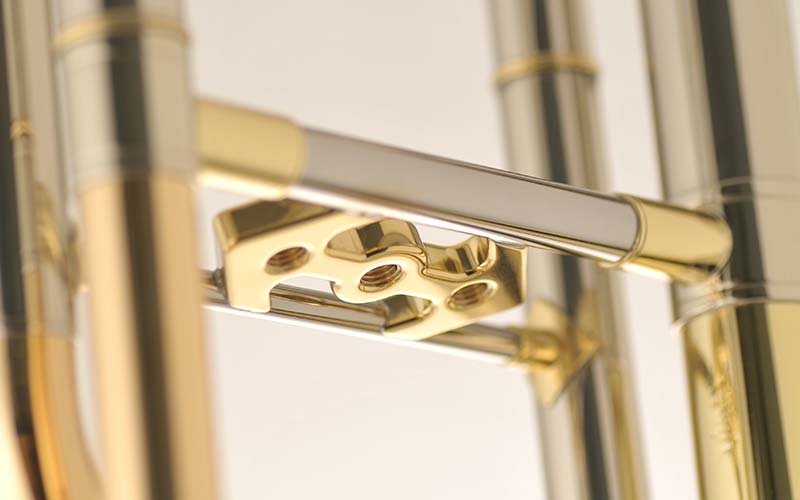 How many times have you looked at your yard and thought, “I’d really like to do some landscaping. Maybe a new tree here, some bushes there, a coy pond, perhaps.”? And how often do you simply mow the grass and go inside to pay the bills, run the kids to soccer practice or take a nap? If so, you know all too well the things we face everyday (sans the nap). We’re a small company devoted to making the best instruments we can. That requires time and energy that, in the past, has kept us from putting in the koi pond.

We feel we’ve accomplished just that with the Alessi Model T396-A.

Being the first fixed instrument that Edwards has ever produced, the biggest challenge to us was building a trombone that would fit the physiologies of trombonists around the globe. I had a call with Joe one morning (he was in Switzerland and I was in a Lowes parking lot) where things really started to come into focus. For 45 minutes we discussed the merits of the prototypes we had been working on. The conversation kept coming back to the weight within the build. We both felt strongly that the new brace we added to his then-prototype helped bring stability to that horn (we dubbed that new brace the “Harmonic Bridge (Patent Pending)”, and it plays a vital role in the T396-A’s construction and playability). The prototype Joe was on at the time had a bit more weight in the valve section than our current prototype so Joe insisted that I try to get a bit more into the prototype I was working on in-house.

I got to the office a bit late that day and immediately started working on adding more weight to the horn. The first step was attaching a counterweight. A mere 134 grams made the horn too centered and we lost the beautiful blossom in the resonance we had worked so hard to achieve. I modified the counterweight by taking off four grams. The result was better, but a counterweight wasn’t the aesthetic I was looking for.

I was looking at the horn and an idea hit me: build the counterweight system into the instrument’s bracing via the Harmonic Bridge (Patent Pending). So I once again found myself back at Lowe’s in the nuts and bolts aisle during my lunch break. I bought a number of materials and headed back to the shop.

After tapping the Harmonic Bridge (Patent Pending), I inserted one threaded rod into the left hole of the brace. The partials instantly stabilized and the sound changed (not in a small way) but was more defined in the outer ring. So I decided to insert two more rods and the horn instantly changed once again. Depending upon the lengths and material densities of the rods, the results were drastically different each time we tested new combinations.

I went back to the first combination to make sure my ears (and brain) weren’t playing tricks on me and the sound and feel changed once again. My head was spinning with the possibilities: I could change the tonal characteristics — the width, depth, and core of the sound — simply by switching out the materials and their respective lengths. Not only could I affect the resonance but the entire feel of the instrument, as well.

To take it further, I brought out a number of mouthpieces that, in the past, have not worked well for me and each one immediately felt more comfortable. I realized that the one thing I had been trying to accomplish (building a fixed horn that would fit everyone) was now possible. The T396-A had gone from being an excellent instrument to being one that I think could very well set the new standard for tenor trombones.

Here are the goals we initially laid out

1. Build a fixed model Edwards that works well in a symphony orchestra

We accomplished this by traveling to NYC once a month to work with the New York Philharmonic’s low brass section. There were no compromises with this goal. After all, the orchestra is Mr. Alessi’s livelihood.

2. Build an instrument that also works well as a solo instrument, either in a recital setting or in front of an orchestra

Mr. Alessi has performed solos (many premieres) on recitals around the world on the T396-A.

3. Build an instrument that records well

It has met Mr. Alessi’s exacting standards in recording sessions.

4. Allow Mr. Alessi to perform with the correct timbre and feel no matter the musical setting

This is more difficult than it sounds. A lot of timbre comes with having an instrument that is tonally flexible without becoming unstable in different registers. We feel we have achieved our goals in each and every way and thus are excited to make an instrument available that is as unique as each and every one of our customers.

Delivering the first acoustically tunable fixed instrument is a new concept. We hope all of you will be able to test it for yourselves as it travels from ITFs to ETWs to MEAs in the coming months. 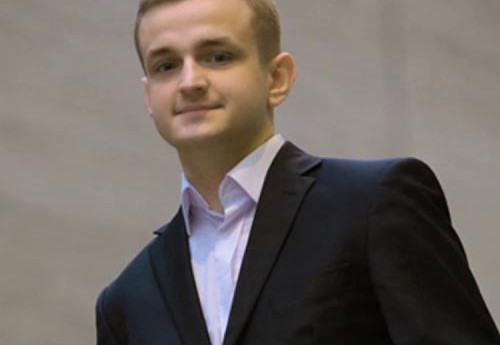 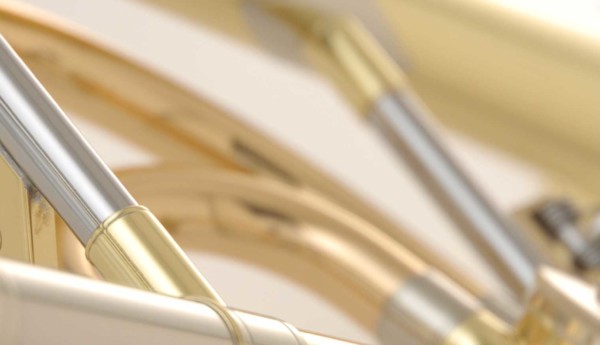