Zsolt Szabo joined the School of Music faculty at Western Carolina University in the fall of 2014 as the Assistant Professor of Trombone and Euphonium. In addition to his teaching duties, Mr. Szabo is a member of the Smoky Mountain Brass Quintet, the resident faculty brass quintet at WCU.

Prior to joining the faculty at WCU, Mr. Szabo received the prestigious Iowa Performance Fellowship Award at The University of Iowa School of Music where he was a Teaching Assistant while completing his Doctor of Musical Arts degree in Trombone Performance and Pedagogy. In the spring semester of 2012, Mr. Szabo was a Trombone Lecturer at Western Illinois University. He has also been a guest lecturer at Illinois State University, Illinois Wesleyan University, Eastern Illinois University, and The Liszt Ferenc Music Academy in Budapest, Hungary where he presented master classes and performed recitals.

“The Edwards trombone is truly a fantastic instrument. Every horn is a masterpiece, where the finest craftsmanship meets beautiful sound, ease in response and an incredible consistency throughout the entire range. Being able to work with the most excellent Edwards staff makes the overall experience truly satisfying. I am proud to be part of the Edwards family and I highly recommend this instrument to any serious player.” 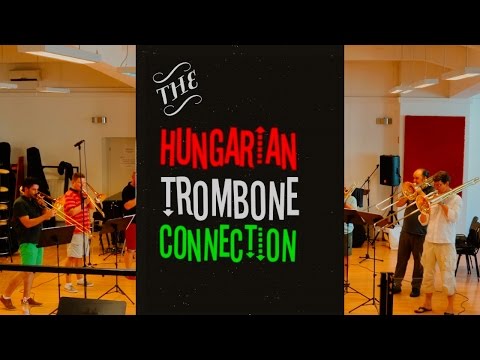