Based in the San Francisco Bay Area, Will Baker is one of the most sought-after young bass trombonists working today.  He is the Principal Bass Trombonist of the Monterey Symphony and his musicianship has taken him all over the world, including stints with the San Francisco Symphony, Detroit Symphony,  San Diego Symphony, Malaysian Philharmonic, and Burning Man 2018 with the ArtHaus Collective.

Before moving to Northern California, Will was the premier bass trombonist in the state of Iowa, performing as the tenured member of Orchestra Iowa from 2013-17 and the Des Moines Symphony since 2014-18. In 2016, while artist-in-residence with the Southeast Iowa Symphony (SEISO), Will commissioned and premiered a new bass trombone concerto by composer Robert Tindle titled At Sixty Miles An Hour. In 2018, Will premiered the Wind Ensemble arrangement with Travis Cross and the UCLA Wind Ensemble.

An Edwards Artist and Clinician, Will has presented recitals and masterclasses at universities in California, Iowa, and Missouri. He is a faculty member of Las Positas College and the Fredericksburg Brass Institute, and is a founding member of the Des Moines Low Brass Triumvirate (DMLBT).

To feed the other side of his soul, Will plays trombone for The Sam Cockrell Band (he can be heard on the SCB’s 2015 release Trying to Make a Living Playing My Guitar), and singer/songwriter/trombonist Sean Pawling.

“My Edwards trombones make me feel ready to thrive in any musical setting. The ease of creating a beautiful sound is second to none.” 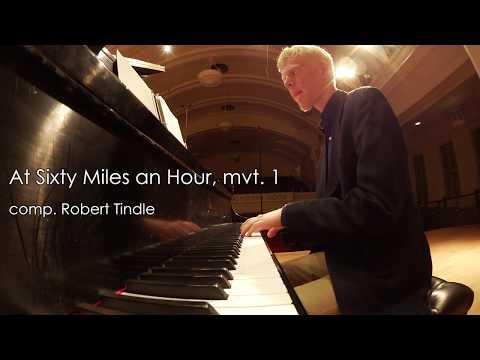