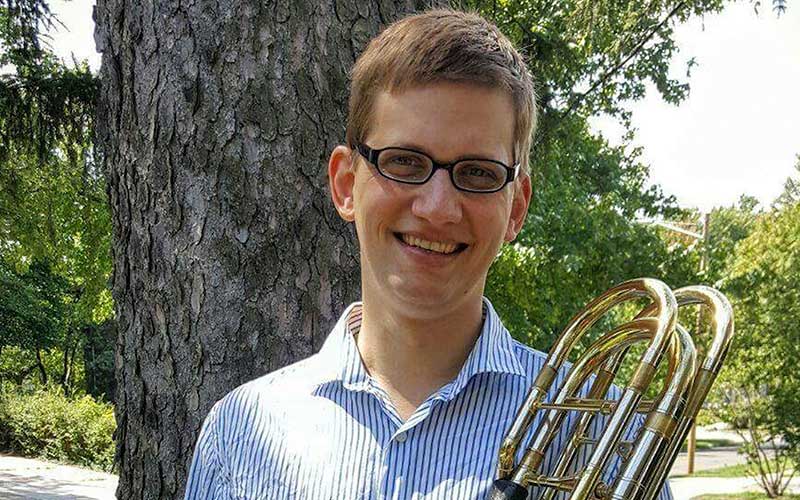 Born and raised in Germany, Sebastian Bell began his formal musical training in Frankfurt and Berlin and went on to study at the Cleveland Institute of Music where he received an Artist Certificate under the tutelage of Massimo La Rosa, principal trombone of the Cleveland Orchestra, and Edward Zadrozny. He furthermore received private instruction from some of the world’s most accomplished bass trombonists including Randy Hawes, and Denson Paul Pollard.

Throughout his studies in Germany, he was engaged in professional musical activities such as playing with the Staatskapelle Dresden for two years as part of their fellowship program and holding the bass trombone position with the Meiningen State Theater’s orchestra during the 2011-2012 season.

Aside from performing, Sebastian Bell is enthusiastic about teaching, runs a private low brass studio in Cleveland and recently joined the music faculty of Hiram College as adjunct trombone instructor. 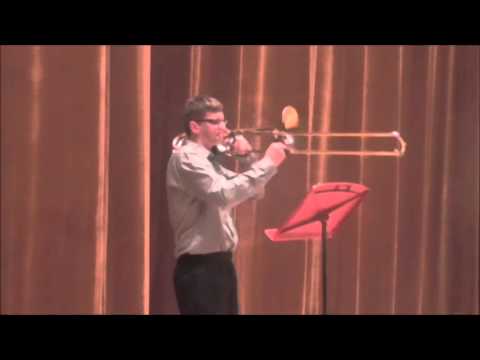