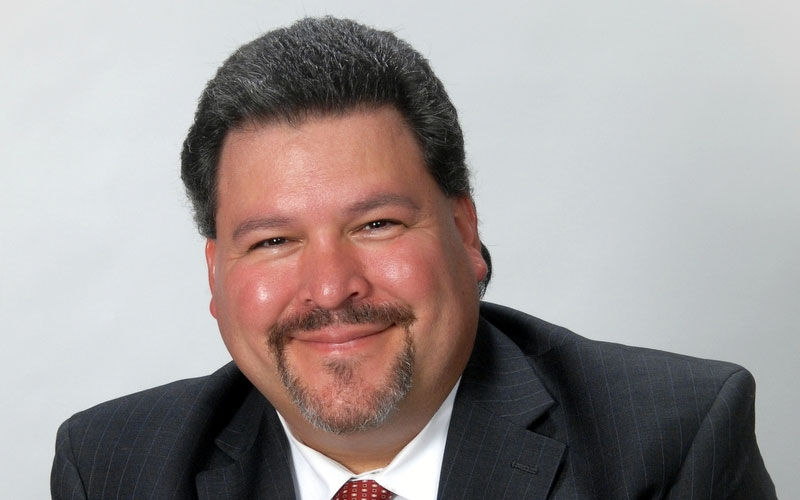 As a clinician, Ramon has given trumpet clinics and masterclasses throughout the Midwest, Canada, and the Minnesota Music Educators Association Midwinter clinic for the past four years.

“I first visited the Edwards Company in 1999 after being approached by Andrew Naumann. He helped me find the perfect instrument. From the first notes I played on the horn, I was immediately impressed by the evenness of tone and intonation in all registers, as well as the sturdiness of its construction. The ability to choose from among various components (bells, leadpipes, tuning slide crooks, valve sets) impressed me. Playing a truly custom horn in an instant was the main reason why I chose Edwards Trumpets. My Gen II performs well in a wide array of styles and settings, from studio work to lead in a big band, orchestra to brass quintet. I can confidently take this horn anywhere.”

Ramon in the News 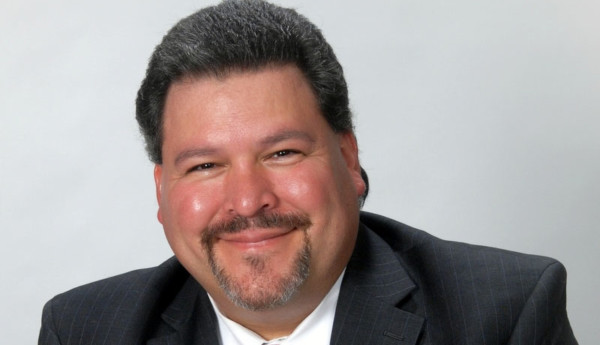