Although at home in a variety of musical styles, Cork trombonist, composer, and arranger Paul Dunlea concentrates primarily on jazz and improvisation. This has furthered his reputation as one of Ireland’s most in-demand trombonists.

Dunlea is a graduate of the CIT Cork School of music holding both a bachelor’s degree in trombone performance and a master’s degree in composition. He has held the chair of principal trombone with the Band 1 Brigade – Irish Defence Forces since 2001.

In 2013, Dunlea established his own big band as a creative outlet for his own compositions. To date, the band has performed sell-out shows across the country in venues such as The Opera House, Cork, The Grand Opera House, Belfast, and  The Everyman Theatre – Cork along with headlining the 2015 Cork and Limerick Jazz Festivals. Entire concerts have also been broadcast nationally on both RTE and BBC radio

“I’ve been playing my Edwards horn since 2009. I’ve used it in all types of ensembles, both small and large. It’s the best and most responsive instrument I’ve ever played.” 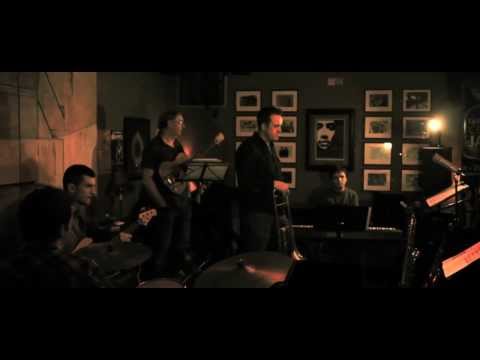