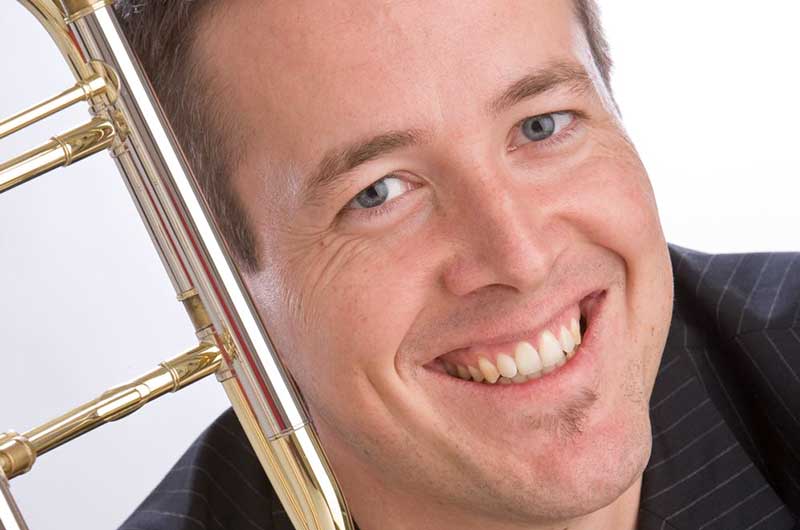 Marc Meyers is Professor of Trombone and Chamber Music at the Conservatory of Music in Luxembourg.

He has been principal trombone of the European Community Youth Orchestra and the European Youth Wind Orchestra.
Marc is an active chamber musician, he co-founded the Luxembourg Brass Ensemble, the Quatuor de trombones du Luxembourg and the Orchestre National de Jazz.

He studied with his father René in his native country as well as with Prof. Jean-Paul Frisch (Luxembourg), Prof. Gilles Senon (Metz) and Prof Michel Becquet (Cologne).

Marc is currently also conducting the Symphonic Wind Orchestra of the Conservatory in Luxembourg.