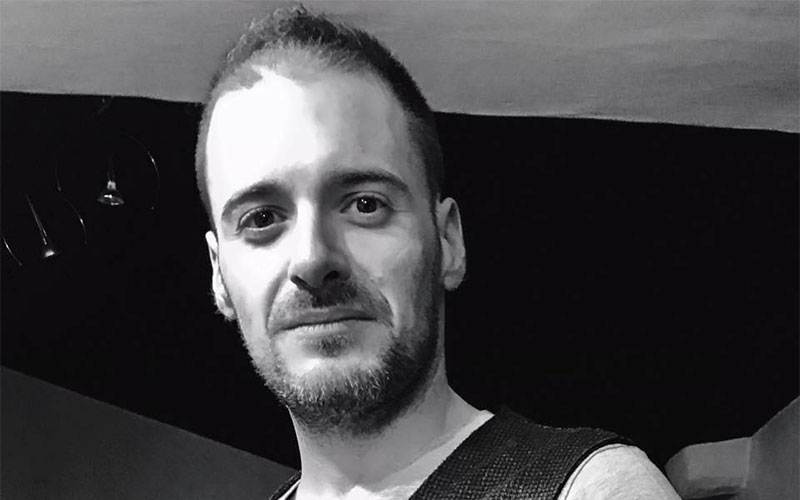 Jean-Philippe Duay was born in September 1983 in Saint-Aubin, Switzerland. The summer of 2004 was an eventful time for Jean-Philippe as he received a soloist diploma from professor Andrea Bandini in Geneva and was also appointed principal trombonist of the Lucerne Symphony Orchestra.

Jean-Philippe is the founder of the Swiss Brass Express.