A native of Taiwan, Tsai began his music study on the piano at the age of five. While in Taiwan, he completed his undergraduate study at Soochow University as a music major and served as the principal trombonist at Taipei Civic Symphony Orchestra. In 2004, he received a scholarship to study with James Olin at Peabody Conservatory, where he obtained a Master of Music and Doctor of Musical Arts degrees. He was also mentored by Nitzan Haroz, Dietmar Küblböck, David Taylor, Randy Campora, David Fetter, and Don Harry. 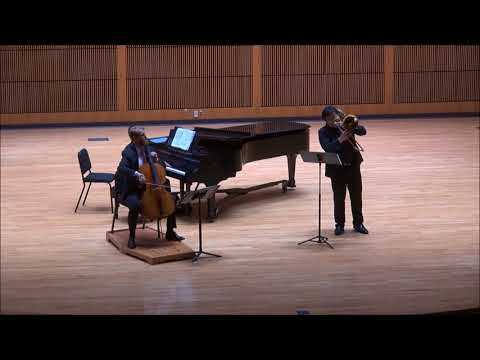