David Murray was appointed second trombone of the National Symphony Orchestra by Christoph Eschenbach in 2014. He has also performed with The Philadelphia Orchestra, the Baltimore, Cincinnati, Jacksonville, San Antonio, and San Diego symphonies, the Louisiana Philharmonic, and the Washington National Opera Orchestra, among others. Internationally, Murray has performed as guest principal trombone with the WDR Symphony Orchestra in Cologne, Germany, and the Malaysian Philharmonic Orchestra in Kuala Lumpur, Malaysia. Since 2015 he has been a member of the Festival Orchestra at the Cabrillo Festival of Contemporary Music in Santa Cruz, California. He has also participated in the Schleswig-Holstein, Spoleto USA, and Chautauqua Festivals.

As an educator, Murray is on the faculty of the Peabody Institute of Johns Hopkins University. He has given additional masterclasses, teaching, and coaching at the Eastman School of Music, Northwestern University, Michigan State University, George Mason University, Merit School of Music Chicago, Atlanta Symphony Talent Development Program, NSO Summer Music Institute, and the Curtis Institute Summerfest.

Murray began his early musical studies on the piano at age five, adding trombone at age nine. He later continued training at the Peabody Preparatory on both instruments. Murray holds a Bachelor of Music (High Distinction and Performer Certificate) from the Eastman School of Music and a Diploma from the Curtis Institute of Music. His primary teachers were Blair Bollinger, John Marcellus, Ralph Sauer, and Christopher Dudley.

“It is a pleasure to play the trombones of Edwards Instrument Company. Their superior craftsmanship, attention to detail, and continuous innovation help me to achieve my musical visions with greater success than any other instrument I have played.” 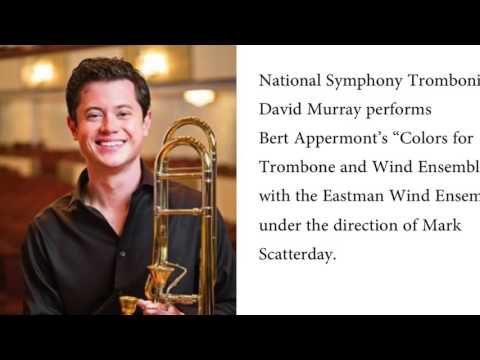 David in the News 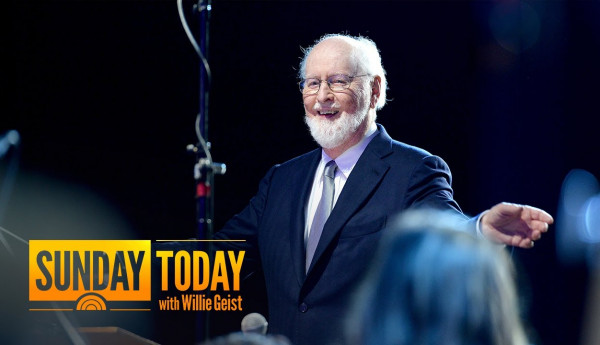 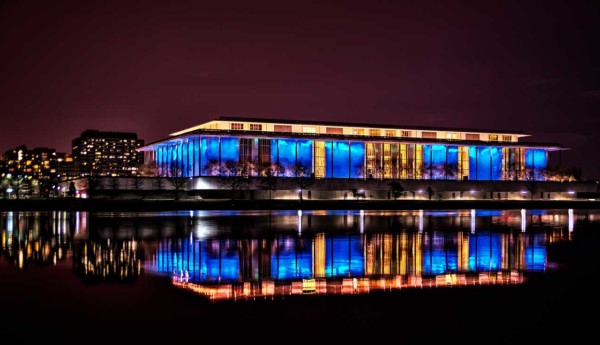 Trombones of the Kennedy Center Recital