Darren Kramer has been a professional musician for 30 years working as a full-time freelance trombonist, pianist, composer, arranger, producer, and educator throughout the USA. Kramer graduated from the University of Miami and moved to NYC where he launched international tours with Matchbox Twenty, Tom Jones, Tommy Dorsey Orchestra and Duke Ellington’s Sophisticated Ladies. He has also recorded with world-renowned artists such as Michael Brecker, Eric Marienthal, Gary Willis, and Jerry Hey.

Kramer is an Edwards Performing Artist and is the founder of his own music company – DKO The Darren Kramer Organization – whose inspiring concerts, educational clinics, exceptional CDs, and numerous small group and big band arrangements have helped modernize the trombone and expand its role in contemporary music. Moreover, Kramer has now created a new niche for himself as an Electric Trombone DJ – DJ DKO – and his latest project “Beyond The Boneyard” is a groundbreaking new cd and live performance cutting-edge innovation that pushes the boundaries of the typical trombone stereotype and that of the traditional DJ. Kramer is now focused on embracing new technology for his solo DJ project and also fulfilling his role as CEO of TheGigEasy.com, a company he created in 2010 for musicians in order to simplify the transition to tablet computers by providing complete music solutions for iPad. Now in 2015, Kramer is providing Live Online Lessons to trombonists and iPad users worldwide, as he predicts this to be the new education paradigm.

Darren in the News 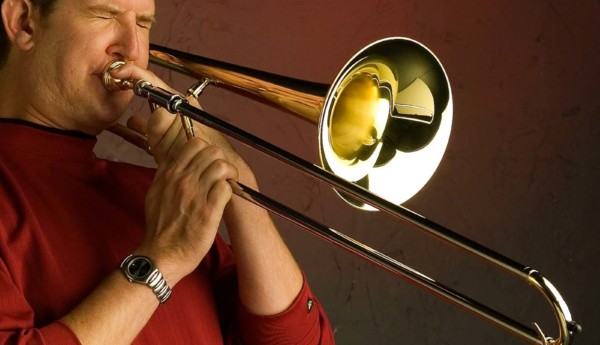 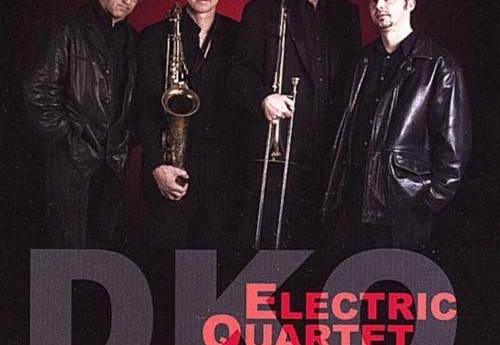