Clint Woltering has been a member of the United States Naval Academy Band since 2007, performing as both a tenor and bass trombonist in a wide variety of ensembles. He has performed with the Baltimore Symphony, Washington National Opera, Baltimore Opera, Harrisburg Symphony, Richmond (IN) Symphony, Columbus (IN) Symphony, and Evansville Philharmonic. Additionally, he has been a member of the MOMUS Trombone Quartet, Victory Brass, and Washington Trombone Ensemble, as well as a featured soloist a the American Trombone Workshop. He received a Bachelor of Music Education Degree from the University of Kentucky in 2004 and also attended a year of graduate studies at Indiana University. Clint is an Edwards performing artist.

“I’ve been playing Edwards Trombones for over 14 years. Not only are they the best trombones that I’ve ever played, but I’m constantly impressed with the customer service they provide. Whether you’re a professional, weekend warrior, or student, Christan and the whole Edwards team are dedicated to making sure your musical needs are met with no compromises. That kind of customer service alongside their commitment to innovation and refinement of their trombones has earned them a lifelong Edwards customer!” 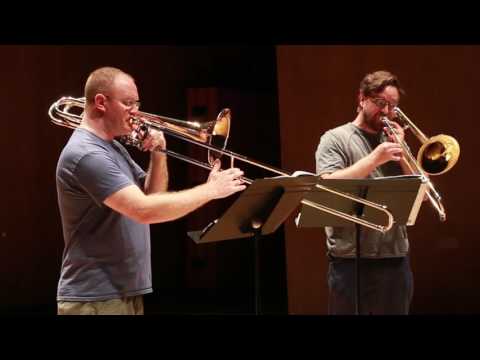