Chris Davis is the leader of the Chris Davis Jazztet. He also works with Orbert Davis’ Chicago Jazz Philharmonic as a trumpeter in the orchestra and as a teaching artist and jazz band director during camps.

After earning a Jazz Studies Degree from Northern Illinois University in 2005, Mr. Davis officially began his teaching career as a band director in 2006 at Seton Academy High School in South Holland, Illinois.  Since then he as served as an adjudicator for the Illinois Music Educators Association as well as the Illinois High School Association and many other competitions and festivals.

Chris is the host of Behind The Note Podcast: Advice For A Successful Music Career where he interviews musicians about what has worked for them in their career on their way to success. Past guests include Rufus Reid, Chris Botti, John Clayton, Terell Stafford, Dee Snider, Wytnon Marsalis, and many others. Behind The Note Podcast is a weekly show that has listeners in over fifty countries.

“Comeback” trumpet players may find Chris’ YouTube channel helpful.  He created a channel that he calls TrumpetLessonsHQ where he gives tips on how to become a better trumpet player. 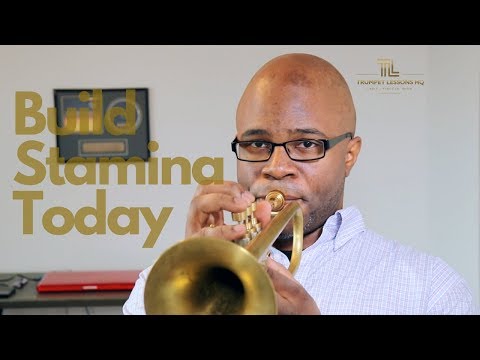