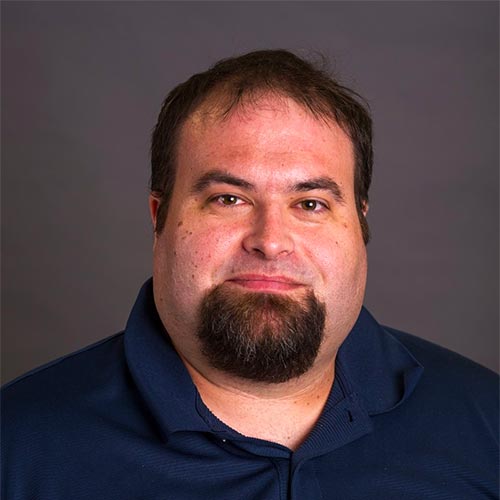 Bruce Faske is Artist/Assistant Professor of Trombone at Arkansas State University. He currently serves as Second Trombonist of the Arkansas Symphony Orchestra, Principal Trombonist of the Delta Symphony Orchestra, and first trombone of the Diamond Brass Band. Prior to A-State, he served as Adjunct Instructor of Trombone and Euphonium at Southeastern Oklahoma State University and held positions with the Starkville Symphony Orchestra and Missouri Symphony Orchestra Hot Summer Nights Music Festival. Faske has performed with the Owensboro Symphony, Texarkana Symphony, Dallas Opera, San Antonio Symphony, Tuscaloosa Symphony, Waco Symphony, the Lone Star Wind Orchestra, and fellowships with the Festival Institute at Round Top, TX and the National Music Festival in Chestertown, MD. In 2011 and 2013, he was a Participant in the Alessi Seminar, a week long, international workshop led by Joseph Alessi, Principal Trombonist of the New York Philharmonic. He has presented clinics for the Arkansas Bandmasters Association Convention, Arkansas Music Educators Association at the Arkansas State Music Convention, Arkansas Small Band Association All-Star Clinic, Big 12 Trombone Conference, and public school band programs in Texas, Alabama, Oklahoma, and Arkansas.

“After many years and many more dollars spent trying to find the ideal instrument, I am happy to be back “home” with Edwards. These trombones allow me to achieve my ideal sound with minimal effort so that I can focus on making music.”