Bradley Kerns joined the faculty at the University of Kentucky in the fall of 2011.

As a soloist, Brad has performed on multiple occasions at the Eastern Trombone Workshop, the International Trombone Festival, the Midwest Band and Orchestra Clinic, the Great American Brass Band Festival, the Jazz Education Network Conference, the Moscow Brass Days, the Brazilian Trombone Association Conference, the state education conferences of Tennessee, Kentucky and Ohio, the Art College of Inner Mongolia, and the DIA T Festival in Recife, Brazil to name a few.

Brad has been involved in nearly thirty recording projects under multiple recording labels and has performed for programs such as National Geographic, NBC, the BBC England and WRFL Lexington. His recently released solo recordings – Song Cycle, ReUnion, The Whistler and His Dog, Conversations, and Rising Sun – can be found on all major digital distribution websites such as iTunes, Amazon, Spotify, etc. Additionally, Brad can be heard as lead trombone on Wycliffe Gordon’s latest album, Somebody New (Wycliffe Gordon with the DiMarino/Osland Jazz Orchestra). He is a founding member of the Momus Trombone Quartet whose debut album, The Lexingport Project, remains one of the top-selling trombone quartet albums in the world.

He currently resides in Lexington, Kentucky with his wife, Katie, their two sons, Charley and Simon, and two dogs, Sydney and June. 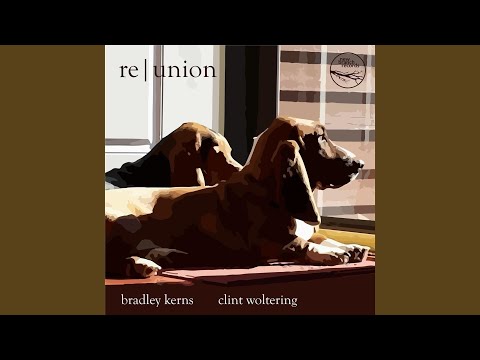