“I play Edwards instruments on both tenor and bass because when I think of the ideal trombone sound, I only ever hear an Edwards sound in my head. Edwards horns are incredibly comfortable and versatile, and I can’t imagine making music without them.”

Arie in the News 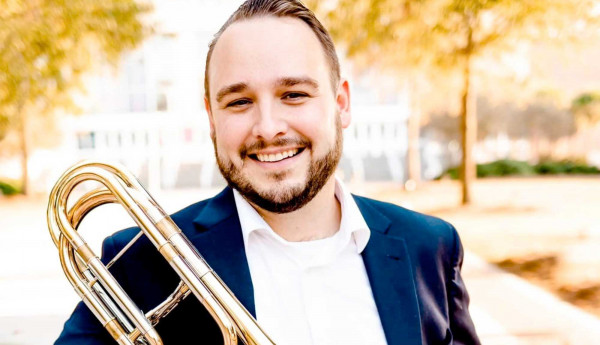