The Boston Modern Orchestra Project featured Angel Subero on their album, “From the Institutes of Groove,” which was recorded on the BMOP/sound record label and released in 2013. Grammy-nominated composer, Michael Gandolfi was commissioned by BMOP to write the piece for Mr. Subero to premiere on the album, which is also the name of the piece. In a personal letter to the performer, John Williams quoted:

“I found your recording of the Michael Gandolfi bass trombone concerto to be among the greatest examples of individuality and artistry applied to this fabulous instrument, that I can identify or remember.”

Angel Subero plays Edwards trombones exclusively and is a clinician and artist for Edwards Instruments Co. He has given master classes and recitals in the USA, Europe, Japan, Mexico, Colombia and Venezuela. He is a regular guest professor at the State Foundation for the National System of Youth and Children’s Orchestras of Venezuela “EL SISTEMA”.

“The Edwards B502-I allows me to produce the sound that I strive for in all settings; whether chamber, orchestra or as a soloist. It is quick to respond in all registers with a full rich tone. It truly is a fantastic instrument.” 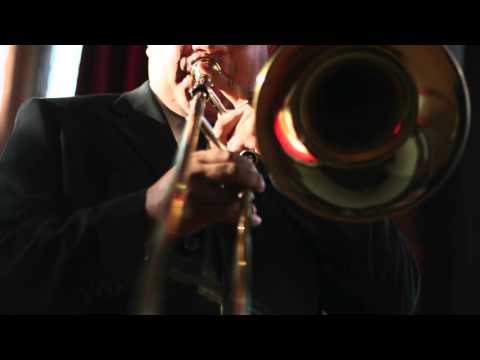